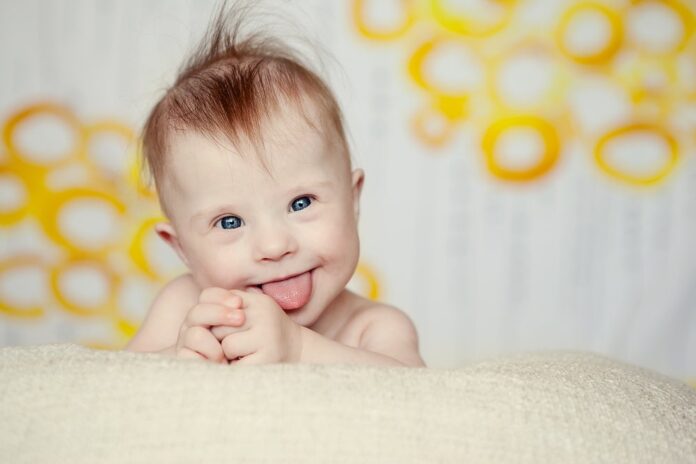 Congenital heart defects are considered by a cardiologist to be those caused by abnormal organogenesis, i.e. the stage of formation and development of organs in the fetus.

These may be abnormalities in the structure of the heart itself, as well as its incorrect location or impaired functioning. Congenital heart defects are most often diagnosed in newborn babies, right after birth. A neonatologist consults with a paediatric cardiologist about the possible presence of congenital heart defects.

Some of them pose a direct threat to the life of the little patient, so it is important to diagnose them as soon as possible. It happens very often that the cardiologist decides on immediate surgery. In Poland, every year about 3.5 thousand children are born with congenital heart defects and they are the most common congenital defects in children. Unfortunately, congenital heart defects are also the most common cause of death among newborns and infants.

The heart is formed in the human body between the 3rd and 8th month of fetal life. During this period, a pregnant woman should be under close medical supervision and report any symptoms that worry her, not only regarding her own health, but also that of the fetus, immediately to the attending physician.

It happens that congenital heart defects do not give any alarming symptoms and are only discovered at a later age, often by accident, and not necessarily immediately by a cardiologist. 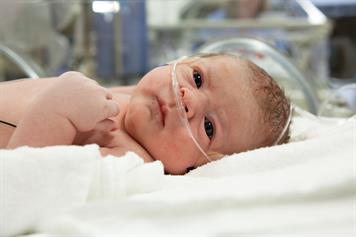 Symptoms that should cause concern in newborns and young children:

In the vast majority of congenital heart defects in children, the cause is not clearly established. Only in around 10% is a genetic load identified. A cardiologist usually finds them in children with Down’s syndrome, Patau’s syndrome, Edwards’ syndrome, Turner’s syndrome and in the case of other severe diseases associated with other congenital syndromes. The mother’s course of pregnancy and her lifestyle are important in establishing the cause of congenital heart defects in children. The newborn baby can be affected by certain viral diseases that the mother has had during pregnancy, such as rubella (German measles), especially in acute cases.

Also, if the mother takes certain drugs, especially over a long period of time, this can have a negative impact on the health of the newborn baby, including its heart. These include anticancer drugs, antithyroid drugs, painkillers, hormones, chemotherapeutic agents (tetracyclines, aminoglycosides, sulphonamides), drugs affecting the central nervous system, and drugs. 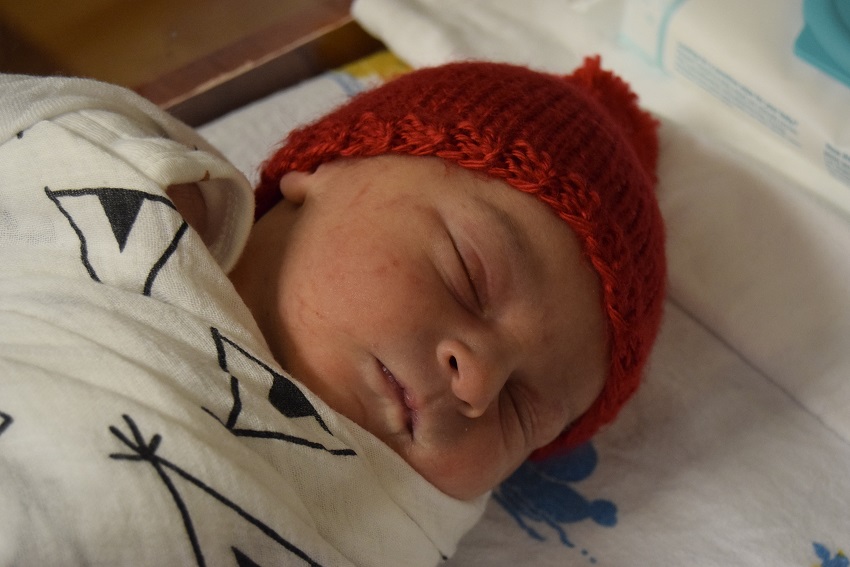 Congenital heart defects in children can also occur as a result of alcohol abuse by mothers during pregnancy, and in children of mothers who smoke.

This sometimes happens not necessarily because the mother neglects her condition and deliberately exposes the child to disease, but it can happen that she does not know for some time that she is pregnant. Other risk factors for congenital heart defects include diabetes, epilepsy, autoimmune diseases and cardiological illnesses that were not treated by the mother during pregnancy. When a congenital heart defect is suspected in a newborn baby, the cardiologist will therefore often first ask about the exact course of the mother’s pregnancy.

The doctor treating a woman’s pregnancy can hear the heartbeat as early as the 6-week-old foetus. By the 8th to 10th week of pregnancy, a four-chamber view of the heart should be visualised. Usually, between 11 and 14 weeks of pregnancy, the first ultrasound of the foetus is performed. This is at the same time the first basic examination that can confirm or exclude a heart defect, although at this time not always with full conviction. Further details emerge between 20 and 24 weeks of pregnancy and the examination can then be repeated.

The second basic examination is KTG – or cardiotocography. It is a non-invasive, painless and safe examination that monitors the activity of the foetus’ heart and the contractions of the uterine muscle. It usually takes about 30 minutes and is carried out on the mother in the supine position. It is usually carried out routinely at the 25th week of pregnancy and then every few days until the baby is born, especially if the pregnancy is carried to term. KTG allows for early detection of a life-threatening situation for the fetus. If, at any stage of pregnancy, the doctor discovers worrying symptoms in the mother, which may indicate a fetal heart defect, he immediately refers her to a prenatal cardiologist.

An echocardiogram, known as a heart echo, will allow the prenatal cardiologist to diagnose the type of congenital heart defect and the efficiency of the cardiovascular system. The examination usually takes about an hour and the doctor decides on the basis of the examination whether to proceed with further observation, immediate surgery or other forms of treatment.