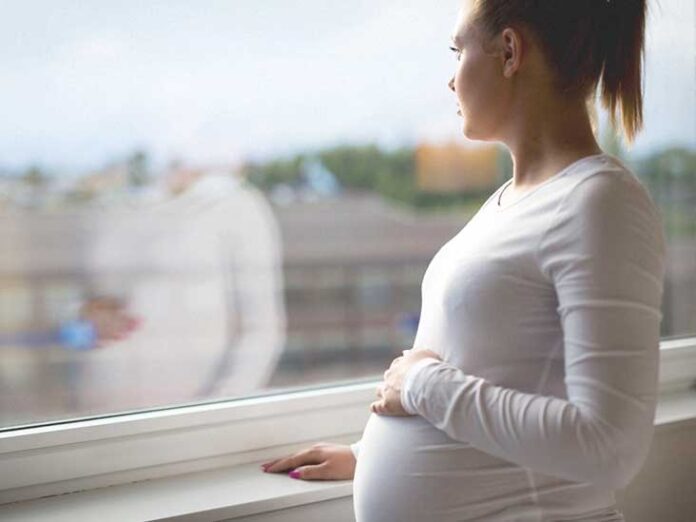 Every parent wants health for their child. Unfortunately, every year around 7.9 million babies are born with serious birth defects and 3.3 million of them die. What are lethal foetal malformations? What are the types and can they be prevented?

What are fetal lethal defects?

However, it is sometimes possible to prolong life in the case of certain defects. Therefore, a lethal defect is also a condition with a high probability of premature death or profound intellectual disability of the child. 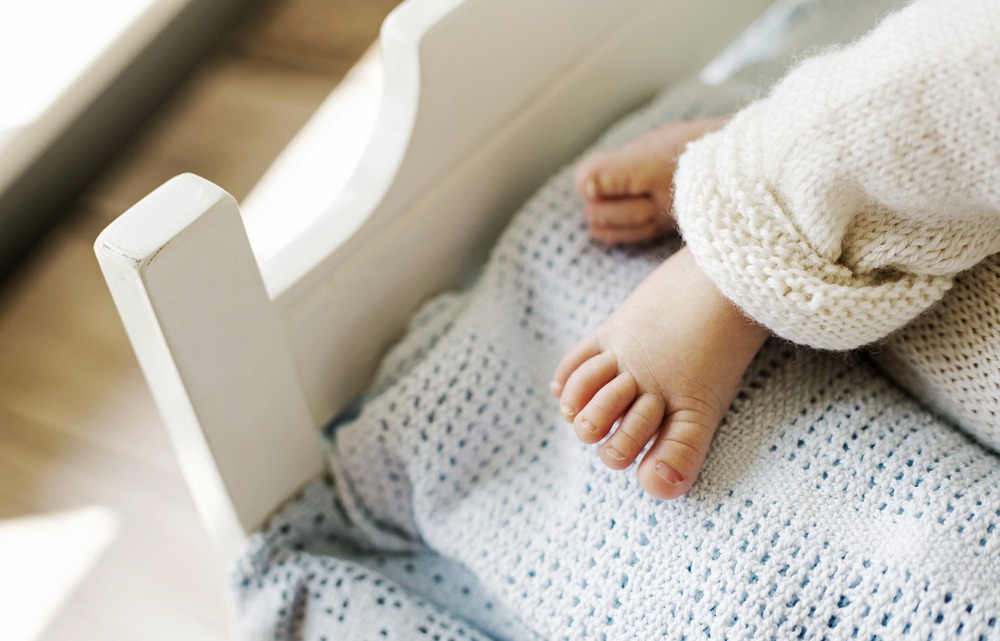 Wondering what can cause lethal defects in a fetus? It’s only natural that if they can be avoided, you want to be aware of what can help. Unfortunately, the World Health Organisation (WHO) states that around 50% of all birth defects cannot be linked to a specific cause. However, there are risk factors that do, to some extent, determine the likelihood of their occurrence. The good news is that we can influence some of these factors.

Genetics
Fetal lethal defects can be caused by chromosomal anomalies, i.e. inheriting an abnormal number of chromosomes (which causes, for example, Down syndrome, Edwards syndrome and Patau syndrome), or genetic anomalies, i.e. defects of a single gene (causing, for example, sickle cell anaemia, haemophilia and cystic fibrosis). The WHO points out that the incidence of congenital genetic defects is increased by the relationship between parents and by ancestry – some ethnic communities are more likely to have rare genetic mutations (e.g. Finns). 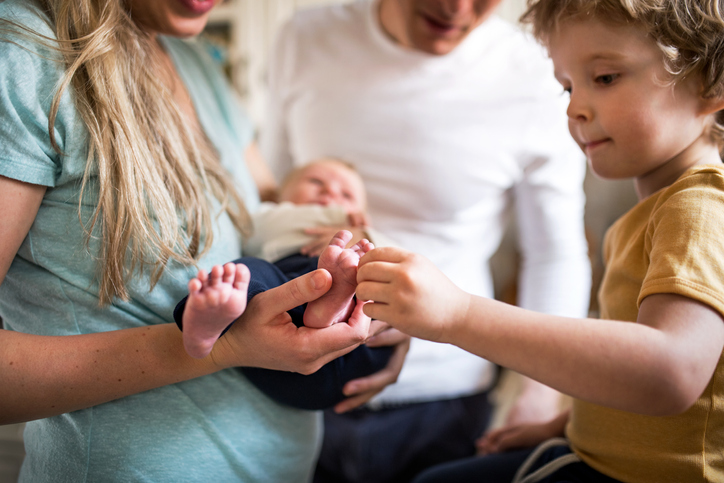 Socio-economic and demographic conditions
About 94% of severe fetal lethal defects occur in low- and middle-income countries. Economic hardship can be associated with insufficient food for the mother, a higher risk of infection, or poorer access to healthcare and screening. The mother’s age is also an important risk factor – the CDC reports that the risk of having a baby with a lethal defect increases after the age of 34.

Environmental factors and maternal health
The risk of birth defects increases if the baby’s mother is exposed to chemicals, pesticides and radiation during pregnancy. Alcohol, drugs, smoking and the use of certain medications, as well as infections such as syphilis, rubella and Zika virus infection are also associated with an increased risk of fetal defects. And Dr Ingrid Lobo, in an article for Nature, notes that poor diet, folic acid and iodine deficiency can impede the development of the neural tube, leading to brainlessness. The presence of chronic diseases that are not under control (such as diabetes) may also be risk factors.