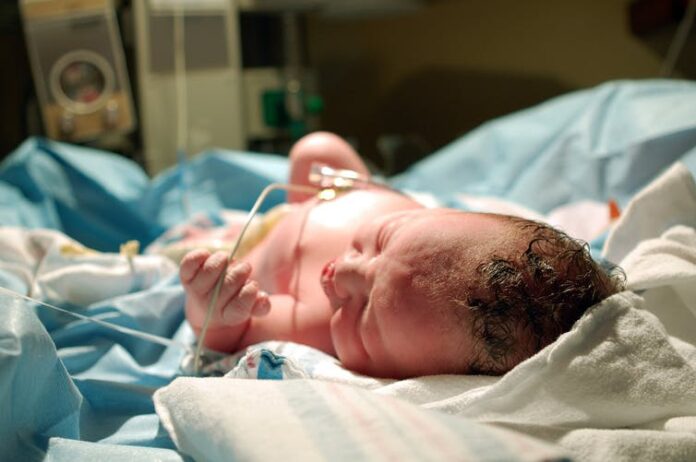 Among the diseases associated with the presence of chromosomal aberrations in children, a distinction is made between syndromes caused by trisomy (the most common are trisomies of 21, 18 or 13 chromosomes), chromosomal deletion and microdeletion syndromes, and sex chromosome aberration syndromes.

The most common trisomy is trisomy 21, also known as Down’s syndrome. It occurs with a frequency of 1:700 births, but the likelihood of having an affected child increases with the age of the mother (the risk of Down’s syndrome in a child of a pregnant woman aged 35 is 1:360 and increases to 1:100 at the age of 40 and 1:30 when the woman is 45). More than 60% of pregnancies with a trisomy of chromosome 21 in either the embryo or the fetus result in spontaneous abortion.

A characteristic feature of affected children is also a delay in the acquisition of verbal and motor skills. In addition, people with Down’s syndrome are more likely to suffer from acute myeloid leukaemia, and almost 90% of sufferers aged 35-40 have symptoms of Alzheimer’s disease. The average IQ of a sufferer is 35-49 (moderate mental retardation). Men are usually infertile and in women fertility is significantly reduced. Currently, people with Down syndrome live approximately 50-60 years.

Another of the trisomies is trisomy 13, called Patau syndrome – the incidence of this syndrome is 1:8000-12000 live births (the risk of the disease increases with the age of the mother). As with Down’s syndrome, a distinction is made between its full, moisomic and translocation forms. In the newborn with trisomy 13 there are numerous congenital defects – microcephaly, loss of skin on the head, flat nasal ridge, low set ears, oversized fingers or fusions of fingers in the limbs. In children of several years of age, muscular hypotonia, lack of speech and independent walking, and deafness are observed. However, most children with Patau syndrome die in the neonatal period, only 5% survive to 1 year of age.

Another condition associated with trisomy 18 is Edwards’ syndrome, which occurs at a rate of 1 in 8,000 births – as with Down’s and Patau’s syndrome, the risk of developing this condition increases significantly with maternal age. Newborns with trisomy 18 are characterised by low birth weight, a protruding occipital bone, a small mandible and mouth, narrow eyelids, low-set and malformed auricles, clenched hands, overlapping fingers and deformed feet. In addition, affected children have numerous defects of the heart, gastrointestinal tract, urinary tract and osteoarticular system. The syndrome is also characterised by seizures, difficult breathing and severe disturbance of psychomotor development. The majority of pregnancies with trisomy 18 are spontaneous abortions, and the children born usually die during the first weeks or months of life (only 5-10% of patients live to the age of one).