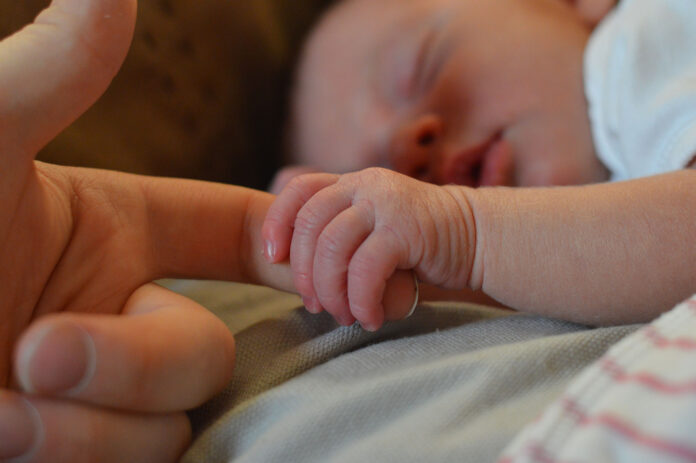 One of the most modern genetic tests is the PlumCare DNA Advisor. It allows for early detection of predisposition to about 300 serious genetic diseases – mainly metabolic disorders, cardiovascular diseases and oncological diseases. This gives the opportunity to implement preventive measures and appropriate treatment. This type of genetic test can be carried out by anyone. It is enough to apply to the Polish Bank of Stem Cells.

What is genetic testing?

Genetic testing is a modern test which focuses on analysing a person’s DNA. More and more scientific discoveries confirm that predisposition to certain diseases is genetically determined or arises as a result of mutations. Genetic testing is therefore a valuable diagnostic tool. Depending on the type of test, it can be carried out during pregnancy or after the birth of the child.

Genetic testing involves analysing the baby’s genetic material. This can be obtained from the mother’s blood (prenatal tests), from the blood of the umbilical cord or from the baby’s saliva (tests carried out after birth). Specialists in a genetic laboratory then analyse the individual genes. The aim of the diagnosis is to detect the characteristic mutations that are responsible for the predisposition and development of the disease in question. It usually takes several weeks before the results of a genetic test are available.

Genetic tests that can be done to find out about your child’s health are: 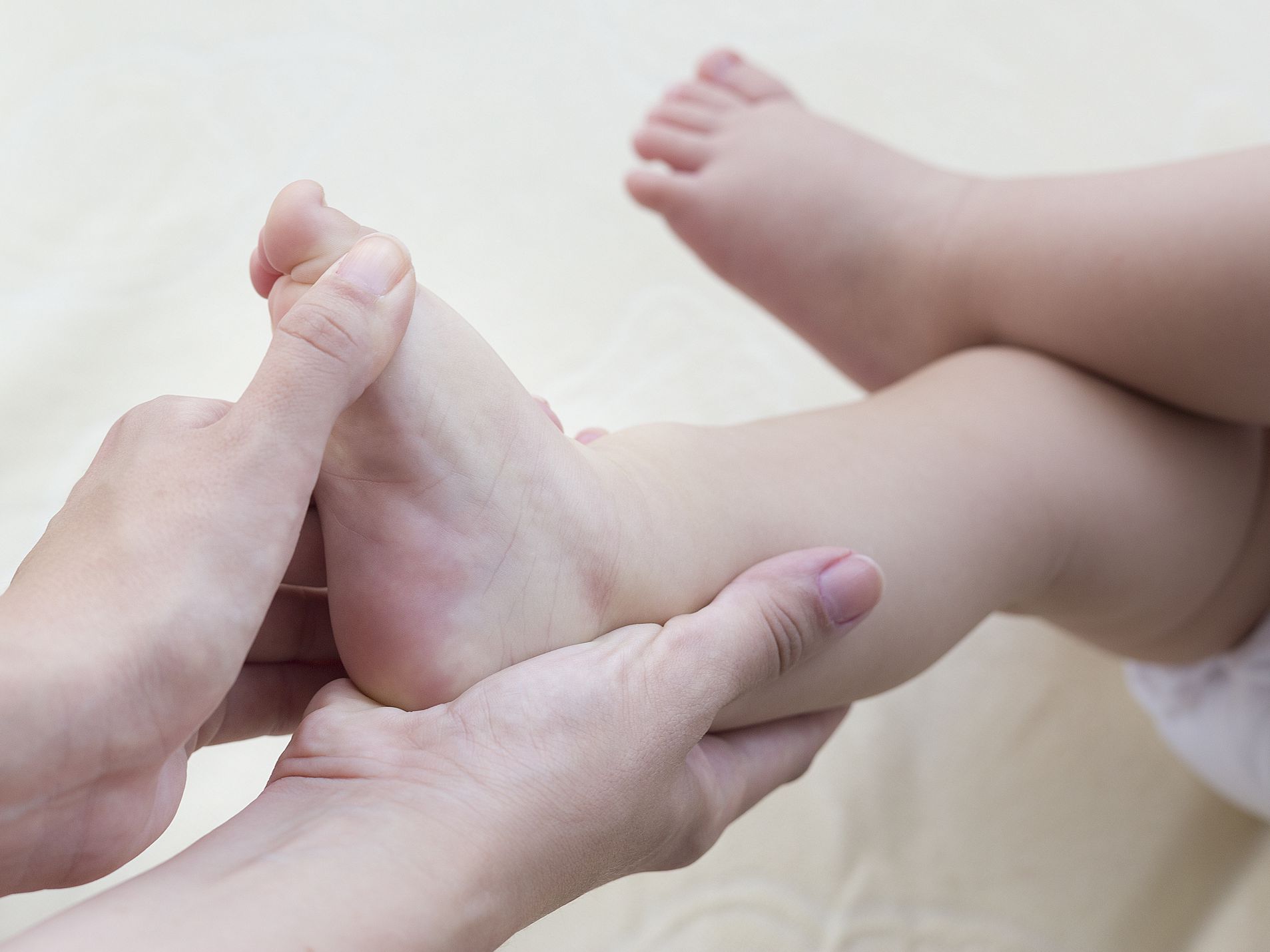 As you can see, only the PlumCare DNA Advisor genetic test is performed from the baby’s umbilical cord blood or saliva after birth (i.e. it is completely non-invasive) and allows early detection of predisposition to around 300 serious genetic diseases (the whole genome is analysed, not individual chromosomes). It is also the only test performed at birth. These are the main differences between the genetic tests available.

A prenatal test such as the PAPP-A test can also detect genetic defects. The main difference is that the material analysed is not DNA – the risk of abnormality is determined by the concentration of the PAPP-A protein and the free beta-hCG subunit in the pregnant woman’s blood. It is performed between the 11th and 14th week of pregnancy. The parents-to-be are informed whether their child may have trisomies, i.e. Down’s, Patau’s or Edwards’ syndrome. It is not possible to determine predisposition to other conditions.